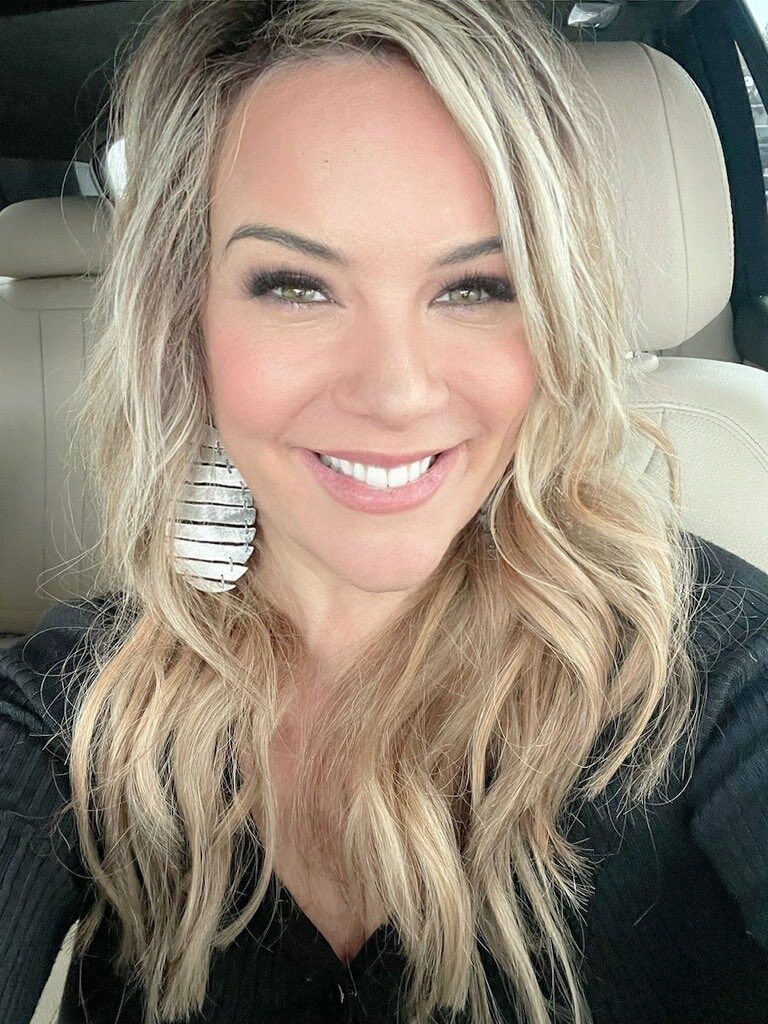 In the Texas Realtor's Texas Relocation Report for 2021, which was devised from census data, we find some interesting data that can only be increasing since this report was created last year. Here's what the report has to say in the Executive Summary...

Jenna Ryan is a Real Estate Broker in the Dallas - Fort Worth Metroplex specializing in helping buyers relocate to the following areas:

Posted in Market Updates, Texas
no comments yet
Please enable Javascript to comment on this blog 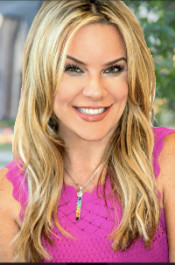